In the early days often at night, Guru would go to someone’s house and there would be a party, a meal, and Guru would sit around. Everyone would eat and then people would ask Guru questions.

Everyone had Guru’s phone number. If you weren’t feeling well, you could call Guru up and say, “Guru I have a headache, I have a sore throat.” He would bless you, put a force on you. These were very, very different times. People were often curious about what animal they were in their last animal incarnation. You could just ask Guru, and he would say what you were.

This was one of those meals. Hashi (my wife) and I were there, and Hashi was looking around at all the disciples. There were maybe twenty disciples, and she said to herself, “I know the last incarnation of everybody who is sitting here, but I don’t know mine.” After she thought that, Guru said out loud, “Hashi, what animal were you in your last animal incarnation?”

She sat there and went flea, frog, she started thinking of every animal that started with an F. Guru didn’t tell her that night, but the next day or a few days later, he told her she had been a fox. When I first came to the Centre my head had been shaved. In those days after a function, there would be a meal, somebody would cook a meal and we would eat it. Then we would wash the dishes. Guru was sitting at the table in the kitchen, and I was washing the dishes. One of the girls saw that I had fuzzy hair and she said, “Kanan looks like a koala bear. Was he a koala bear, Guru?” 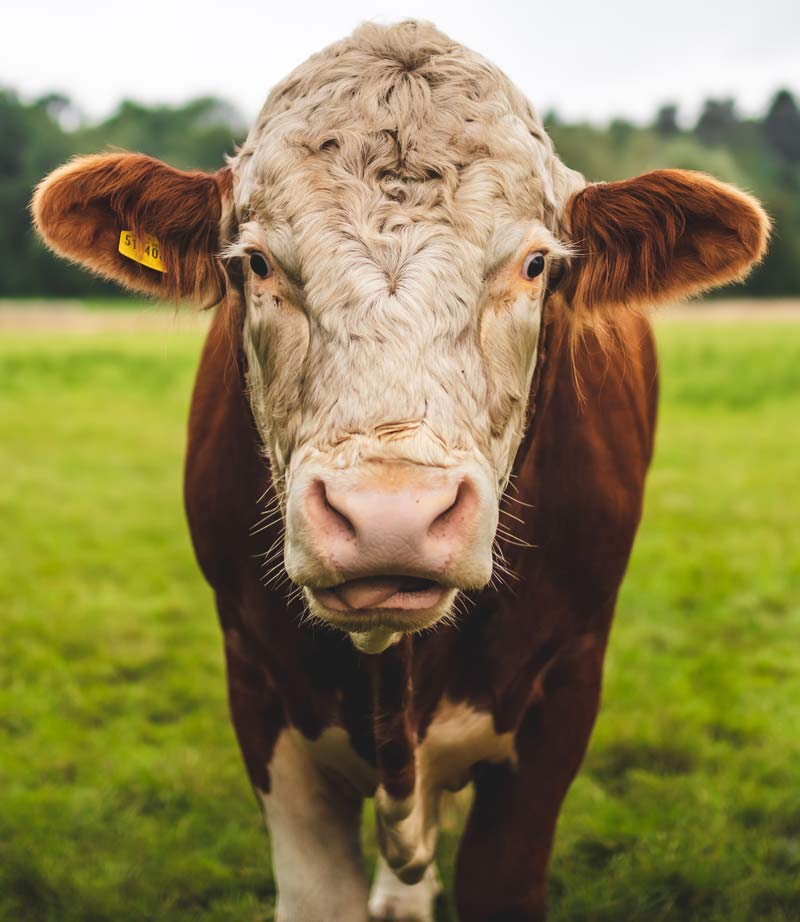 For some reason this was quite shocking to me. I think most boys want to be a lion or a horse or a bull, something like that, but not a cow. A cow is a female animal! Of course, Guru could feel my shock, so he said, “A nice gentle cow.”

Gentleness Is one of the roads
That leads us far,
Very far,
Towards our self-perfection.