The inner life and the outer life go together

Guru was constantly trying to get the disciples to bring our consciousness up, and in particular to identify more with him.

We meditate; we sit in front of Guru’s picture and we try to identify with his consciousness. While he was on earth it was the same thing. Guru tried to get us to understand that the inner life and the outer life go together. At the time there were a couple of ways that Guru would try to convince our minds and let us realize that this is what we need to do every minute when we’re talking, when we’re working. It is consciousness; it is trying to bring consciousness up.

So Guru had a couple of things we could do. One was what he called the Inspiration Society. You could join the club if you were willing and wanted to do it for your own inspiration. Guru was practising running, so for each mile he ran, you would pay one penny. Guru also said it would inspire him to run more. 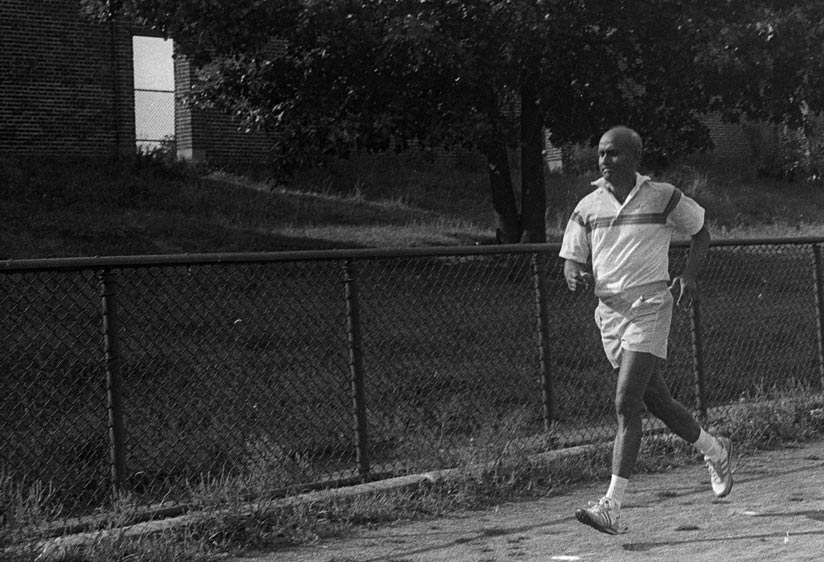 Each week Guru would report how many miles he had run that week, each day. At the meditation Saturday or Sunday, he would announce to the disciples how far he had run. Those in the club would offer a penny for each mile. It sounds kind of silly, but Guru said that it would encourage him to run more and be more fit, and therefore it would also encourage the disciples to run and do exercise more regularly themselves.

So that’s the connection I’m talking about. This happened over many years, in different ways, on different occasions. Disciples would lose interest and these clubs would disappear, so Guru would create another way. Guru was trying to make that connection with him to bring our consciousness up.