I was just the instrument

I decided after looking at the Transcendental photograph – one of Sri Chinmoy’s highest and loftiest photographs that all his students use for their meditation – for so many years that I would like to make a three-dimensional sculpture of it, because I also had a photograph of the side view of Guru.

It was an interesting event because I struggled for many weeks trying to get what I thought was a likeness of Guru. I found creating this bust to be very difficult. Then one late evening, I sat down with my clay head at midnight. The family were asleep, and I said to myself, I must finish this. 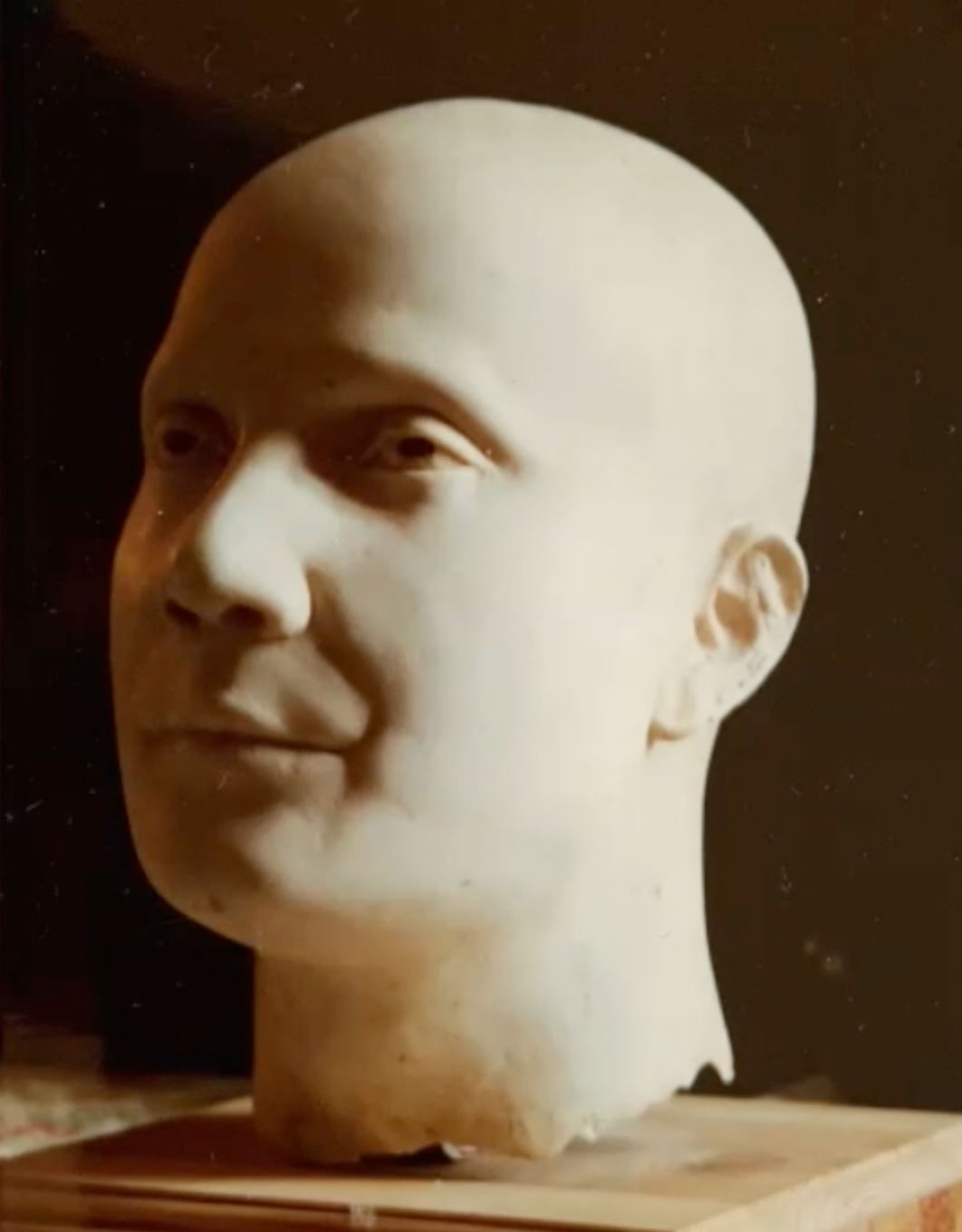 Even today, I can not remember what happened because I started modelling the clay and then next thing I knew, it was six o'clock in the morning. It was as though I was in a dream somewhere and when I woke up, the head was finished.

I seemed to wake up from a very deep dream, but it was not a physical-sleep dream. It was like I was up in the air and came down to the physical earth when I saw that the statue was finished. It was like I was somewhere above the Himalayas and I came down to see the result of the physical work. For six hours I did not know where I was. It convinced me then: I knew that Guru did the work, and I was just the instrument.

So I cast the head in a polyester resin and took it to New York in October that year. It was 1989. Guru liked it and asked me to make more copies. I returned to New York just before Guru went on the Christmas trip to give the copies to the people who had requested them.

My Lord,
You have made me
Your chosen instrument.
But I know that others
Can easily be made into
Your choice instruments
If You execute Your Compassion-Flood
In and through them.
Never will I say that I am
An indispensable instrument,
But I will always remain
Your grateful instrument.