An act of kindness from Mr. Charity 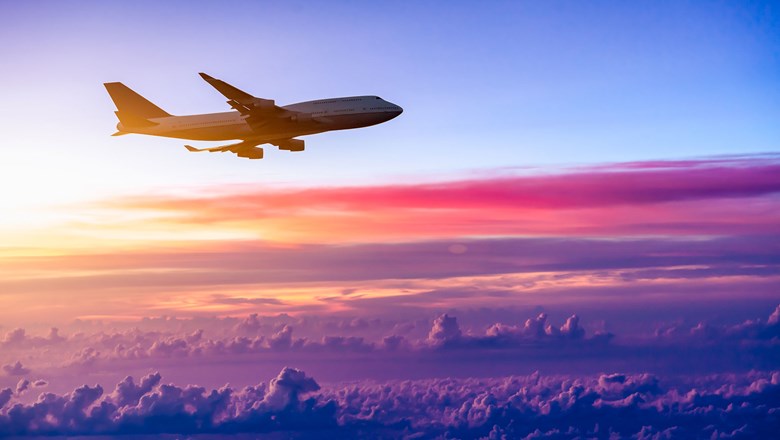 Like many other disciples, I used to spend a lot of money travelling twice a year or sometimes more to New York for our international gatherings. I always tried to get cheap flights. One year, I booked a non-direct flight stopping over in Montreal, Canada, and continuing on to New York with another airline. It was a big mistake and I would never do it again. 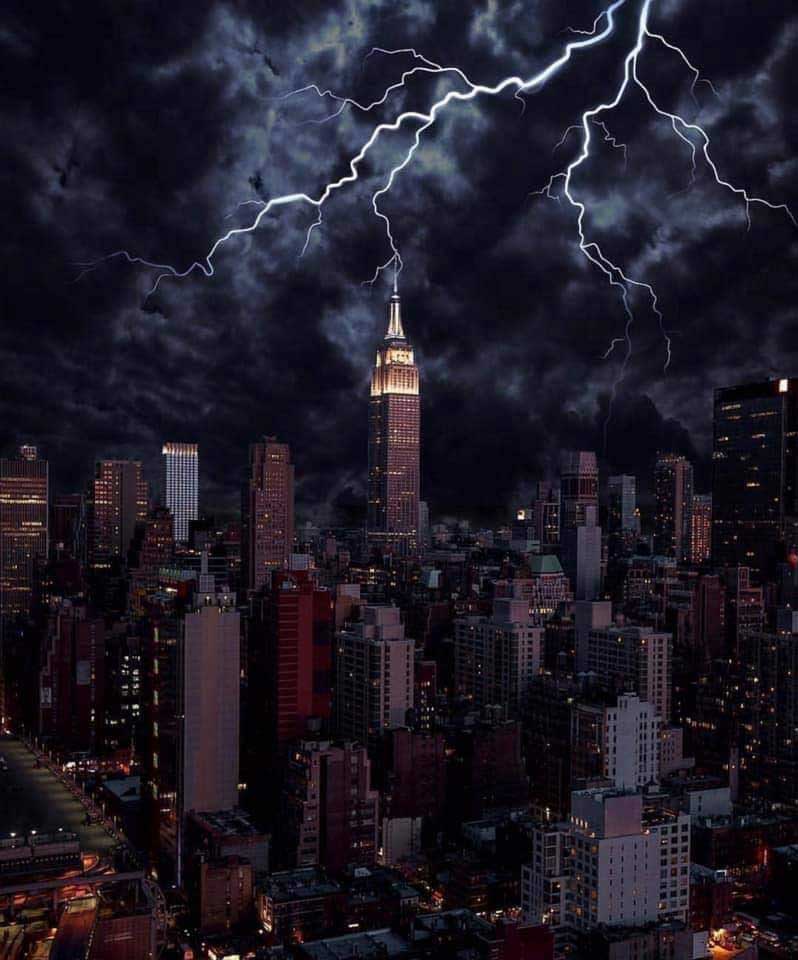 When the time came to go back to France, a big storm was raging in the New York area. When I arrived at the airport, I was shocked to learn that all the flights were cancelled. There was a big confusion at the airport and thousands of people were waiting desperately, sitting everywhere, even on the floor, for lack of seats. Endless queues extended from the information desks.

I could hardly make my way through the crowd, and overhead speakers repeatedly delivered messages about the weather conditions that were preventing all departures. I finally got to the desk of my airline flying to Montreal just to get the same report: ‘’No flights. Better to come back tomorrow. We will book another flight for you if the weather allows.… ‘’

In any case I would miss my connecting flight from Montreal to Paris on the same afternoon and would have to book and pay for another one, even though the date was quite uncertain. There was no hope of being reimbursed, for it was operated by a different airline flying from a different country!

But something told me inwardly not to give up hope, so I stayed standing silently at the desk, praying inwardly to the Supreme for His help. I did not dare to ask the attendant anything more, because he was overwhelmed by the crowd’s continuous flood of questions and demands, and he looked exhausted.

After more than an hour, I was still waiting quietly. Perhaps because of my attitude, which contrasted so much with the panic around him, he suddenly called me up out of the blue and without any explanation handed me a free ticket for a direct flight to Paris the next morning!

I was so stunned that I could not find enough words to thank him, as he was already busy with some other clients’ requests. But just before I left, as light as air, with an immense feeling of release, joy and gratitude, I looked at his name tag to at least remember his name. Surely I would, for his name was Mr. Charity!

May my morning begin
With the breath of kindness
And sweetness.